(video coming soon)
Since 1952, Iola Baptist Temple has existed as and Independent Baptist Church whose goal has been reaching the world with the Gospel of Jesus Christ and equipping believers to carry on the work He has called us to do. Nearly 70 years later, having seen ups and downs as every good church does, we keep looking to Jesus and pressing on!

We are quite certain that some of Iola Baptist Temple's best days of working for the Lord are yet ahead!
A Brief History
1951
A congregation met in a small stone building on Spruce Street and First.  Pastor Nester and Pastor Leslie Lynn led the congregation for very short periods of time.
1952
November 10th

Iola Baptist Temple is organized under the leadership of Pastor Harold Elders, and in 1953 the current property was purchased. 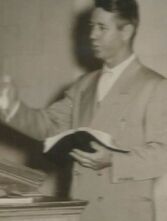 Pastor Harold Elder
1958-1960
Leslie Baker, a native of Iola, pastored Iola Baptist Temple for two years before returning to Haiti as a missionary. 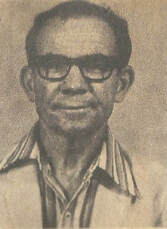 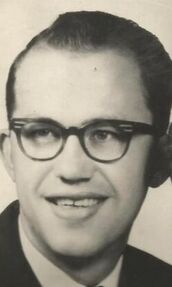 Pastor Denton Collins
1964-1974
Under the leadership of Charlie Wood, Iola Baptist Temple began to grow in number and in stability.  Pastor Wood remains there for about 10 years. 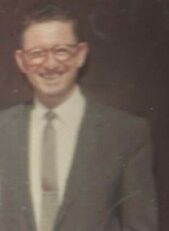 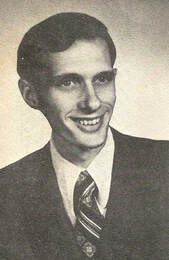 Pastor Robert Mayes
1979-1994
Robert Cockrell takes the pastorate of Iola Baptist Temple and leads the congregation for around 15 years. 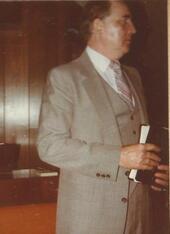 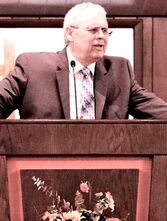 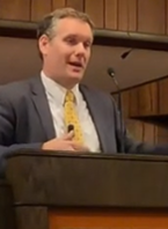